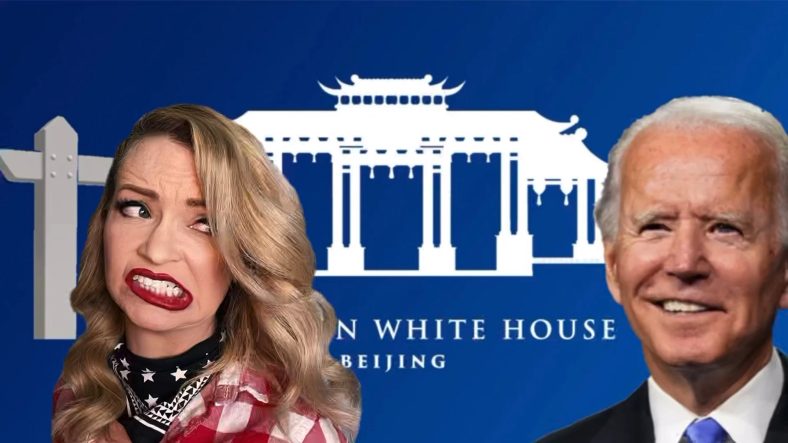 Wake up Americans! or become a victim of political barbarism

Mindy Robinson cuts through the BS of the corrupt political complex in her compelling, well-made campaign video. She’s the best candidate for Nevada’s Assembly District 35.

There’s a well coordinated and funded attack on our country and lives. Take Mindy’s advice and REJECT IT and REPLACE IT with liberty solutions!

Share her video like your life depends on it, because IT DOES! People all around us are asleep to how much our country is in a mess. Sharing the truth in today’s environment is a act of rebellion to the control freaks trying to get in power to make our lives a living hell. Inaction is NOT an option in the political barbaric climate we’re in. Become an aggressor for liberty or get eaten by evil corruption.

Tap into your true freedom roots

We’ve been told all our lives that America is the freest country in the world and stamp the ‘American Exceptionalism’ mantra on anything where we think we’re excelling as a collective nation.

If you have been lucky enough to study the real history of America on its founding and revolutionary spirit then you will have tapped into and embraced what its like to be a true patriot. Hundreds of thousands of veterans have have paid the ultimate price to secure our nation’s constitutional rights that we all want to and expect to enjoy. Freedom is our birthright.

Don’t be a victim of corrupt control freaks

There’s an formidable and well-funded adversary to liberty and freedom among us. These puppet masters and minion puppets have organized our destruction. They find every way they can to lie, cheat, and steal to ‘win’ elections – just to gain power over us to make our lives hell.

These political minions are everywhere we look. In order to stop this, ‘We The People’ must acknowledge we’re under attack and under siege, and reclaim our lives and way of life.

Our government is beyond corrupt, our elections are rigged, the Democrats are out of their minds, and the spineless GOP lets them get away with all of it. The majority of the Republican Party serves as controlled opposition to the Democrats. They’re making money and ripping us off.

When corruption cements itself this deeply, it becomes VERY hard to break free from it. There’s not a well-organized and effective opposition this corrupt system coming at us from all sides. That’s where we come in! If more Americans asserted their will against corrupt politicians we can solve this problem. That’s where YOU come in.