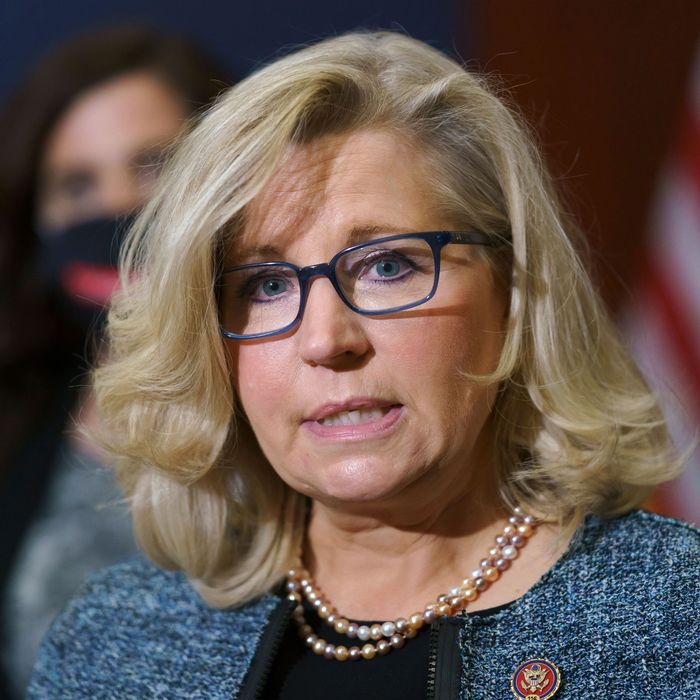 After losing the Wyoming GOP primary, Cheney considers a 2024 run

Shortly after her landslide loss in Wyoming, Rep. Liz Cheney was already considering her political options beyond Capitol Hill, which may include running for president in 2024.

After losing, the third-term congressman spoke to described former President Donald Trump – with whom she’s been obsessed for several years – as “a very significant challenge and peril to our country.” She said that fighting him will take “a broad and united front of Republicans, Democrats and independents — and even some Republicans.”

Clearly, since the candidate he backed in the primary beat Cheney soundly.

In a statement, Trump called Cheney’s loss a “complete rebuke” of the infamous January 6 Committee.

Today, Cheney announced her next project, an anti-Trump organization designed expressly to keep him from running for office again.

Rebecca Horvath
Rebecca Horvath is an editor and writer for Patriot911News. For nearly a decade, Horvath wrote a regular Community Voices column for the Johnson City Press, where she was known to ruffle a few feathers. In 2018, she began writing for the National Federation of Republican Women, interviewing and profiling candidates such as Sen. Martha McSally and Sen. Cindy Hyde-Smith. Horvath also contributes to Net3d.home.blog.