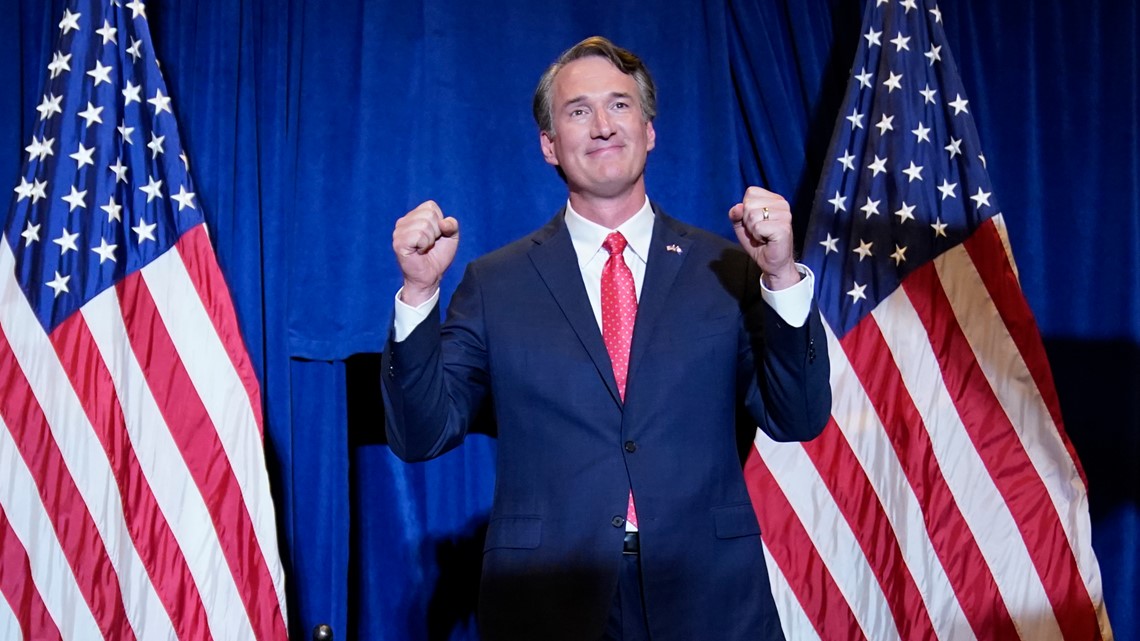 The Republican governor was scheduled to tour a veterans center in Virginia Beach to highlight his decision, telling Fox News on Tuesday it is an opportunity for him to “do what we should do every day – which is celebrate our veterans and the sacrifice that they have made.”

“Freedom is not free. And sometimes we forget to say thank you,” he told host Martha MacCallum on “The Story.” “So I made a commitment when I was running and elected and when we started this administration to make Virginia the most military-and veteran-friendly state in America. And we have consistently been working at that.”

Youngkin said a quarter of his salary will go to the Veterans Services Foundation, adding companies like Boeing have invested in Virginia veterans during his tenure as well.

“We’re delivering on our promise to make Virginia the best place for veterans,” he said, adding that while he may be able to afford skipping his state salary, many Virginians have told him they feel robbed by inflation under President Biden’s tenure.

“I see Virginians every week tell me that three, four or $5,000 of their hard-earned money is being stolen by this silent thief of inflation,” he said, calling for onshoring manufacturing and investing in American energy as two key steps toward relieving the working class’ pain.

Youngkin’s decision to forego his salary somewhat follows in the footsteps of former President Donald Trump, who regularly donated his pay to federal concerns like the National Park Service.

Both men are independently wealthy, with Youngkin running for office in 2021 after serving as an executive at the Carlyle Group, and Trump helming his namesake real estate development firm for decades.

While the trend is sporadic, other former top state officials have made similar promises.