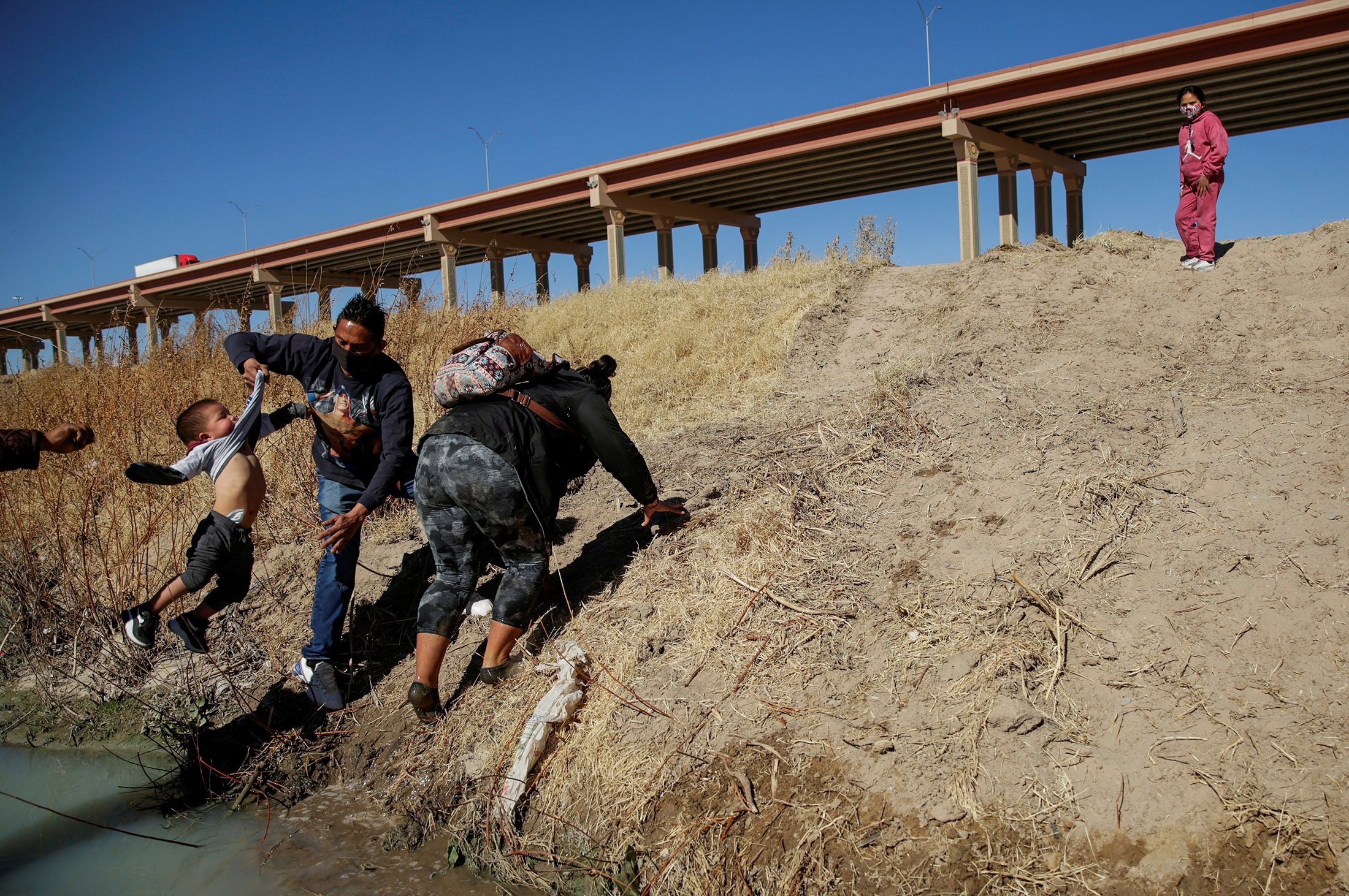 According to a recent research, the U.S.-Mexico border crossing is the world’s most dangerous land route for migration.

According to the Missing Migrants Project research, at least 1,238 people died while migrating throughout the Americas in 2021, with at least 728 of the deaths taking place on the border between the United States and Mexico.

“The number of deaths on the United States-Mexico border last year is significantly higher than in any year prior, even before COVID-19,” Edwin Viales, author of the report, said. “Yet, this number remains an undercount due to the diverse challenges for data collection.”

“Our data shows the growing crisis of deaths during migration in the region, and the need to strengthen the forensic capacity of the authorities to identify deaths on these routes,” he added. “We cannot forget that every single number is a human being with a family who may never know what happened to them.”

According to the survey, the Venezuelan economic crisis is a significant reason that has caused people to leave their home nations and take “irregular routes, including overseas crossings to Caribbean nations.”

The discovery of a tractor-trailer near San Antonio, Texas, carrying 46 migrants who perished and 16 who needed emergency care last week brought the risks of the crossing to public attention. Some of those sent to the hospital passed very soon after getting there.

The victims’ origins in Mexico, Guatemala, and Honduras serve as a reminder of the breadth of the migrant path. This increased the overall number of border casualties for 2022 to 493, according to IOM.

With 239,416 registered last month and 235,478 the month before, Border Patrol agents have faced record numbers of migrants seeking to reach the southern border during the previous year.

The figures have become bigger and bigger, and so have the fatalities: The projection for 2021 is a dramatic increase from the 854 fatalities the Missing Migrants Project reported in 2019 and 798 deaths in 2020.

However, the project emphasizes that even these statistics do not fully represent the situation because there are not enough formal sources to gather data, making the study’s findings a considerable undercount.

The absence of “options for safe and regular mobility,” according to the report, would force migrants—likely those opting to enter as illegal aliens—to take potentially perilous paths to their destinations. This was cited as the cause of the deaths and disappearances of immigrants in the Americas.