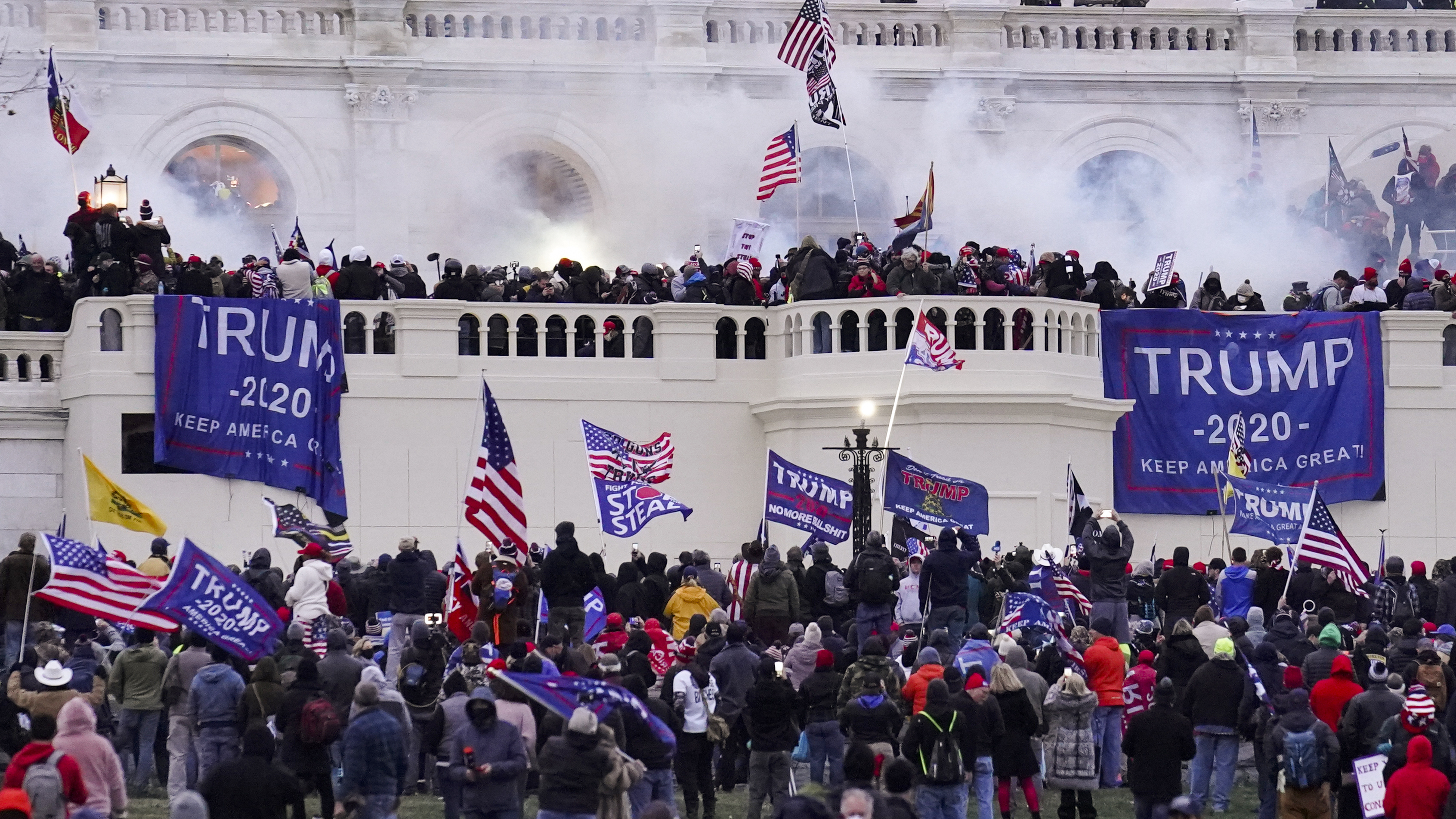 In a ruling that impacts federal gun cases with mandatory minimum penalties, the US Supreme Court found in favor of a criminal defendant on what constitutes a “crime of violence,” Bloomberg reports.

An attempted Hobbs Act robbery does not qualify as a “crime of violence,” according to the court, because no element of the offense requires proof that the defendant used, attempted to use, or threatened to use force. The Hobbs Act criminalizes robbery or extortion that disrupts interstate or international commerce.

Carrying or using a gun during a crime of violence, defined as “the use, attempted use, or threatened use of physical force against the person or property of another,” is punishable under federal law 18 U.S.C. 924(c). Convictions under the law incur a five-year minimum term and run concurrently with previous sentences.

The case came from Justin Taylor’s federal prosecution. In 2003, he was charged with organizing a robbery of a marijuana buyer during which his accomplice shot and killed the customer. Taylor and his accomplice made off with the cash.

Taylor’s conviction under Section 924(c) was dismissed by the US Court of Appeals for the Fourth Circuit, which differed from other circuits. The felony isn’t considered a violent crime since attempted Hobbs Act robberies don’t always involve the use, attempted use, or threat of physical force, according to the Fourth Circuit.

The Fourth Circuit’s ruling was upheld by the Supreme Court. Justice Neil Gorsuch, writing for the majority, stated that proof of attempted Hobbs Act robbery does not require proof that the defendant used, attempted to use, or threatened to use force.

“For his Hobbs Act conviction, Mr. Taylor could face up to 20 years in federal prison.” “However, as the Fourth Circuit recognized, Congress has not authorized courts to convict and sentence him to a decade in prison under Section 924(c)(3)(A),” he stated.

Justice Clarence Thomas and Justice Samuel Alito both stated in separate dissents that they would have overturned the Fourth Circuit’s conclusion. “This Court’s ‘categorical approach’ has led the Federal Judiciary on a ‘journey Through the Looking Glass,’ during which we have found many’strange things,'” Thomas remarked of the court’s decision.

The court, Thomas reasoned, used a restrictive categorical interpretation to 924’s clause, nullifying the residual language that would have caught crimes like Taylor’s.

Lonnie Coffman, 72, of Falkville, Alabama, was sentenced to four years in jail in April for carrying loaded firearms, ammo, and Molotov cocktail materials to the White House on Jan. 6.

The firearms were discovered in his pickup, which he had left parked less than a half-mile from the Capitol building to attend a rally on the National Mall.

Coffman “also carried a loaded handgun and a loaded revolver as he walked around the area that day.” according to a statement from the Department of Justice.

Guy Reffitt, a 49-year-old Texan, was convicted in March 2022 of being unlawfully present on Capitol grounds while holding a firearm and transporting firearms during civil disorder, among other offenses.

On January 6, 2021, Christopher Alberts, of Maryland, was found with a Taurus G2C semi-automatic handgun on Capitol grounds, according to a Department of Justice indictment from January 2021.

A grand jury also accused Mark Sami Ibrahim, 32, an off-duty Drug Enforcement Administration agent, for bringing a handgun into the United States Capitol and its grounds.

Nick Suplina and Justin Wagner of Everytown for Gun Safety claimed in a Newsweek article that they had identified “12 individuals allegedly tied to the events of Jan. 6 who were arrested in Washington, D.C., and charged with firearms offenses.”