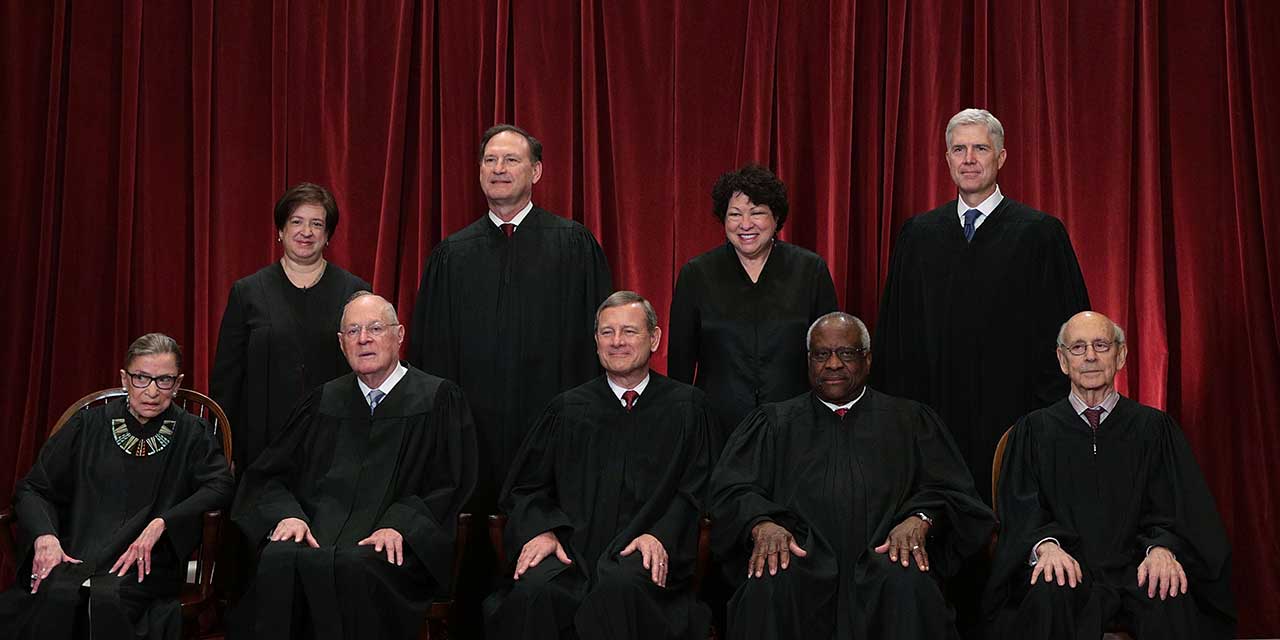 The Supreme Court issued its first significant judgment on Second Amendment rights in more than ten years when it overturned a New York state statute that made it difficult to get a handgun carry permit.

The validity of such limitations in more than a half-dozen other states that grant licensing authorities broad discretion over concealed carry permits is now in doubt following the 6-3 decision to nullify New York’s legislation.

The court’s six conservative members joined a majority opinion written by Justice Clarence Thomas in the decision, which divided along ideological lines.

In their dissent, the three liberal members of the court charged the conservative majority with disregarding “the potentially deadly consequences of its decision.”

The decision was made after recent mass shootings sparked an agonizing discussion over how to strike a balance between Americans’ concerns for personal safety and their constitutional right to carry weapons in a nation with more than 390 million privately held firearms.

The opinion builds on the court’s previous significant ruling on gun rights, which occurred more than ten years ago. A court concluded 5-4 in District of Columbia v. Heller (2008) that a person’s right to have a gun in their house for self-defense is protected by the Constitution. Although the Second Amendment is “not unlimited,” the court in Heller left open the question of whether limitations are constitutionally permissible.

This story is developing…